I will only list books I like and  recommend!  At the moment, the list is alphabetized by book title.  There are more books I plan to add here.  Some are about health… some will obviously not be so inclined.  Overall… discussions about food that I have enjoyed, or have learned something useful from. 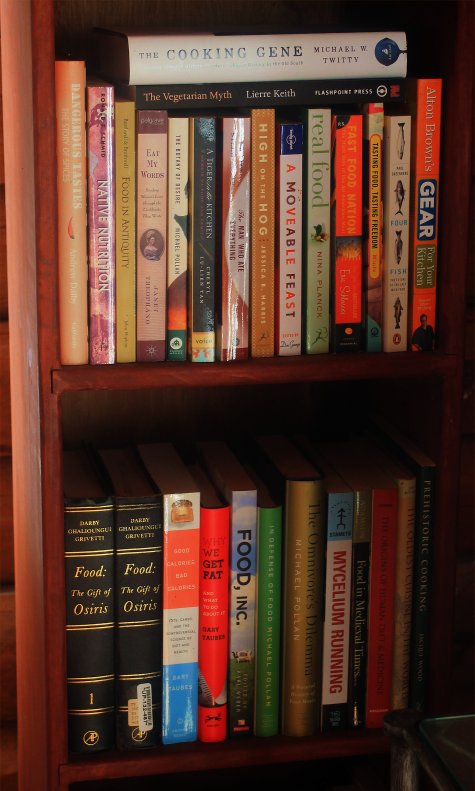