Posted on January 1, 2018 by goatsandgreens

No, I didn’t stay up to see in the New Year; I did do that last year, and spent the night sleeping on a cot at a friend’s place, because I didn’t want to drive over an hour home at that hour, with roadways full of revelers and the like.

Most years, I’d rather just see the New Year standing there, when I waken.

I also rather not do resolutions, but plans. 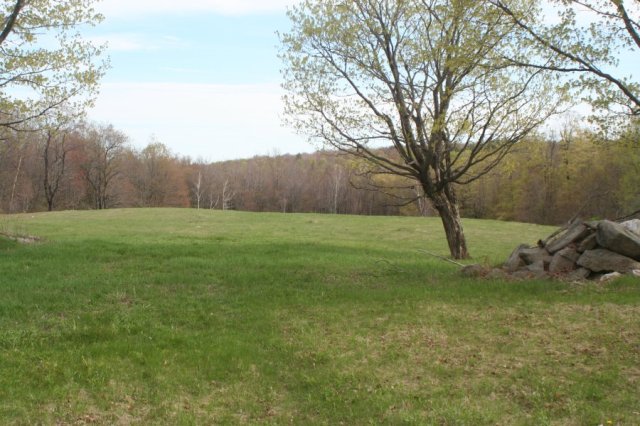 My new kitchen. Before I had a kitchen here. It’s located at the edge of that rise ahead, and faces south, just like this photo.

Because my Massachusetts home is now essentially built, I plan to move into it more extensively, and to get the Connecticut one up to snuff for selling, and to get it on the market by March.  I plan to get my chickens started.  I plan to take a vacation or two (something I didn’t do in 2017, other than a three-night getaway on the spur of the moment to the northern Berkshires).

I want to settle in, and settle down.  I want to expand my horizons.  These are not contradictory goals.

I want to learn how to make a variety of foods I’ve yet to make:  Japanese, Korean, Indian, Moroccan.  Head cheese (yes, you read that right).  Soup dumplings.  Vegan or vegetarian lentil burgers.

I have four apple saplings; I want to plant more stonefruit saplings, and tend properly to those i already have.  A greenhouse should go up this next year.  Four citrus saplings should be joined by two more (I have ordered them:  a grapefruit and a lemon, to arrive mid-April).  They’d overwinter next winter in the greenhouse, instead of in my house.  With these I’d bring in the fig and olive I already have.  (Assuming that the olive hasn’t died…)  I now have a herb bed next to my house; I’ll plant annual as well as perennial herbs.  Kale did well last year; I’ll be putting in raised beds for veggies.

I plan to start my chickens this year, too.  Some layers, some meat birds.   They’ll have chicken tractors and loads of ways to keep predators hopefully away.

Food highlights of this past year: 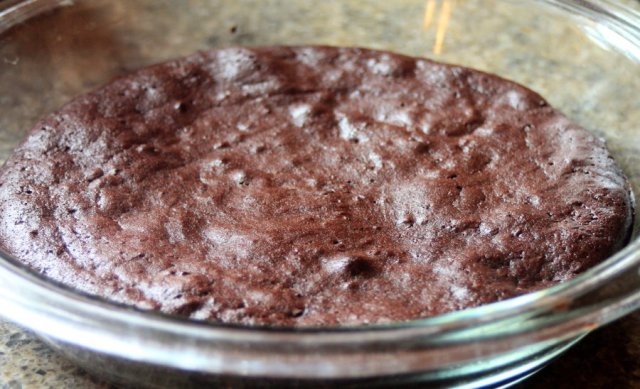 The only dessert I made all year:   Flourless Chocolate Cake.  Okay, I did make it twice, for a second group of people.  Still a success.

My favorite blogged recipes of 2017:

For this next year, as I fully settle into my new home, I plan a good variety of recipes I want to learn to cook.  Those soup dumplings, of course!  I will have to try them with wheat first (yes, gluten), but if all goes well, I’ll see about developing a gluten-free version, too.  Katsudon (a Japanese recipe for boneless pork chops).  Takoyaki (octopus balls, also Japanese).  Palak (Saag) Paneer, that wonderful Indian recipe with spinach.  Head cheese – I partook of a pork meat share last year, and one thing I came home with was three halves of pork heads.  Apparently, it’s not a popular item.  I’m really looking forward to making this head cheese!  Also, it has come to my attention I’ve not posted my Rhode Island clear clam chowder recipe here.  About time!

Sushi at a local restaurant.

Beyond those, who knows?   Food is wonderful in so many of its manifestations!

May all my readers have a wonderful and hopeful New Year!

The foodie me: Low/no gluten, low sugars, lots of ethnic variety of foods. Seafood, offal, veggies. Farmers' markets. Cooking from scratch, and largely local. The "future" me: I've now moved to my new home in rural western Massachusetts. I am raising chickens (for meat and for eggs) and planning for guinea fowl, Shetland sheep, and probably goats and/or alpaca. Possibly feeder pigs. Raising veggies and going solar.
View all posts by goatsandgreens →
This entry was posted in Commentary, Cooking. Bookmark the permalink.